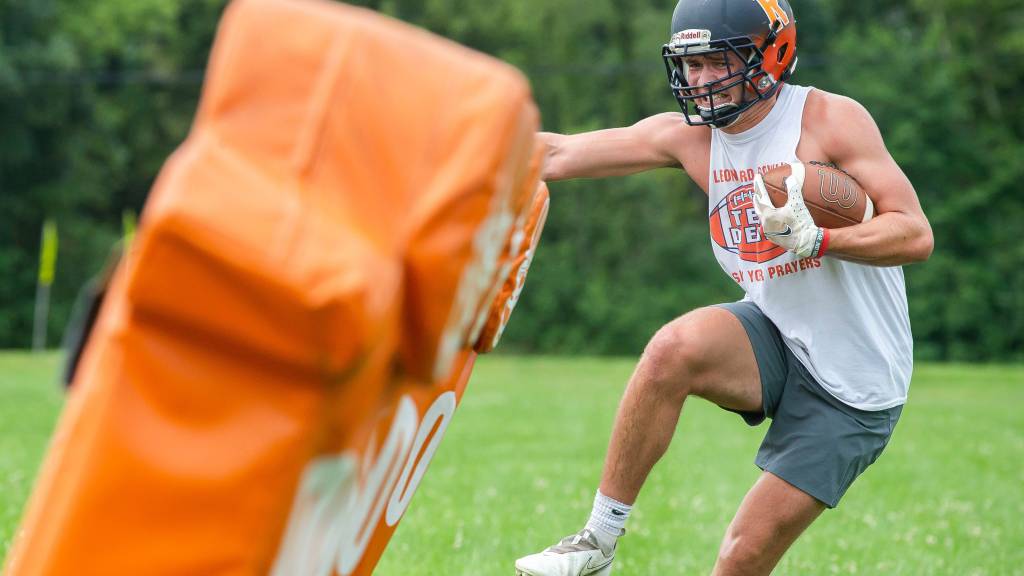 Cook hails from Soto, Texas, and the 247Sports composite rankings have him as the 41st overall prospect and the eighth-best player at his position.

The Gators somehow managed to make his list of top schools even without getting him on campus this year so far. He told 247Sports that Florida made his list of top five schools because of Colbert. Cook said Colbert has still prioritized him even after leaving USC.

He plans to take his official visits next month but doesn’t have a timetable for when he wants to make a decision.