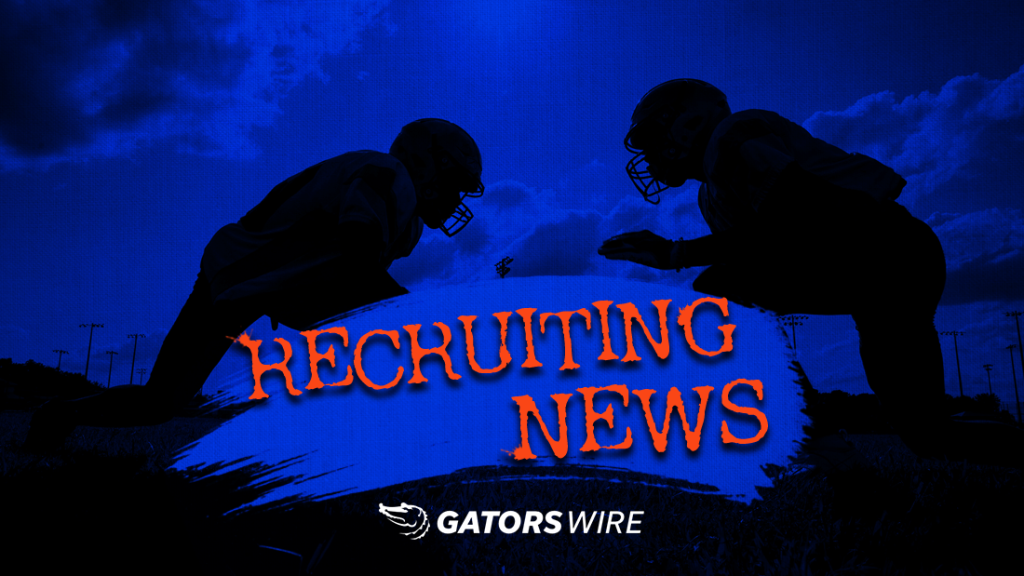 Four-star safety Kenton Kirland told 247Sports that Florida, Georgia and Florida State are in the best position to receive an official visit from him currently. The Gators last hosted Kirkland for their Orange and Blue game on April 14.

Kirkland hails from nearby Jacksonville, Florida. The 247Sports composite rankings have him as the 354th best player nationally and the 31st best player at his position. He’s also considered a Gators legacy recruit because his uncle is Ephesians Bartley, who was an All-SEC linebacker for Florida in 1991.

On his last visit to the Swamp, he said that he believes head coach Billy Napier is the right coach to turn the program around. Kirkland added that he is impressed with defensive backs coach Corey Raymond and co-defensive coordinator and safeties coach Patrick Toney’s record of developing players.

He isn’t sure when he will take his official visits but said he will definitely take one to the Gators. Besides Florida, Florida State and Georgia, Kirkland said that Kentucky, UCF, Alabama and Clemson are other schools communicating with him.