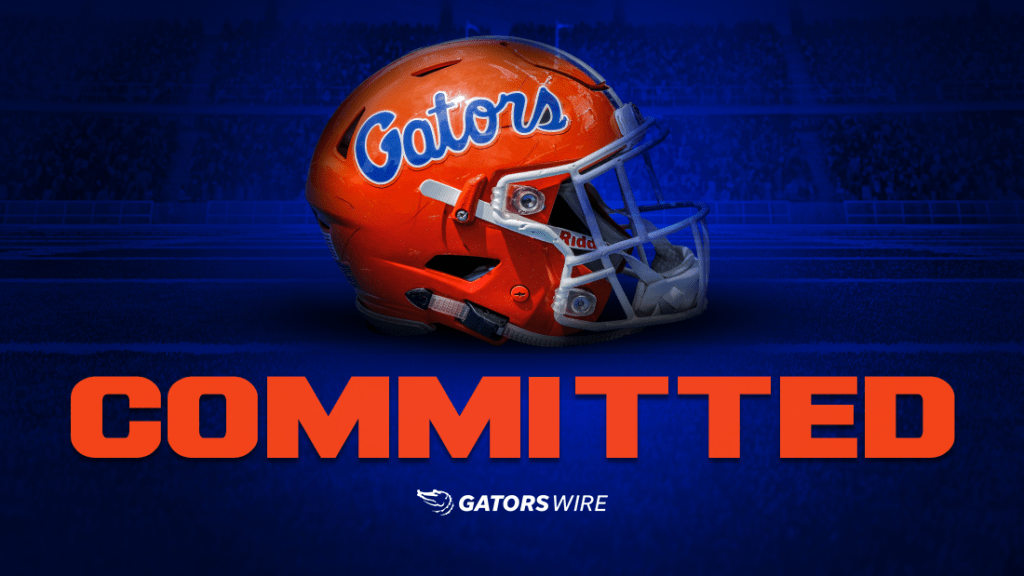 Four-star running back Trevor Etienne committed to the University of Florida during the All-American Bowl pregame show Saturday.

“I have nothing but love for Clemson,” Etienne said. “But I wanted to see something new, do something new for myself. Florida felt like home for me and that’s where it’s going to be.”

Etienne’s brother, Jacksonville Jaguars running back Travis Etienne, went to Clemson, but Trevor is set on carving out his own path. He opted to commit to Florida over the Tigers and LSU. Etienne has been silently committed to the Gators since Dan Mullen was the coach, according to 247Sports.

The coaching change worried Etienne but Florida’s hiring of Billy Napier worked out perfectly. Etienne said that he wanted to be coached by Napier and told him so when he heard of the hiring.

“I like what Coach Napier is doing and his vision for the program,” he said. “I see myself being able to help them become a better place and that’s something I want to see myself be part of.”

Florida’s 2022 recruiting class now sits at 11 players (not including transfers), and Etienne fills a big hole at running back. He’s rated No. 183 overall on the 247Sports Composite and is the 15th-best available running back on the list.