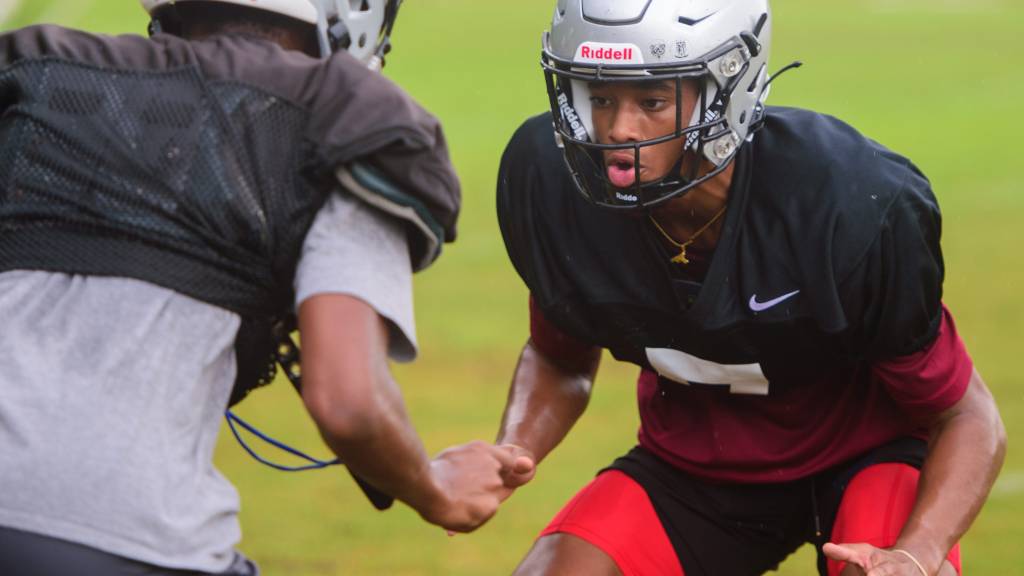 A trio of high-profile, in-state recruits will be making their college commitments on July 23, and Florida is doing its best to secure a clean sweep. Malik Bryant, a four-star linebacker out of Jones High in Orlando, is the highest-rated recruit of the bunch and is planning an official trip to the Swamp, according to 247Sports.

“They’ll (Florida) definitely be an official visit in June,” he said.

Bryant visited the University of Florida over the first weekend of April for his second meeting with the new staff. He was impressed by the culture change at UF under Billy Napier and is likely to name the Gators as one of his top four schools on May 1.

I Will Be Announcing My Final 4 Schools May 1st 🚨

Alabama finally got to host Bryant after two other trips fell through, and he left Tuscaloosa saying the Tide “separated themselves” from the rest of the group. He wouldn’t commit to naming them No. 1 but it’s clear that Napier has strong competition for the top-50 recruit.

He’ll be back at Alabama in June for an unofficial visit and will likely take an official trip over the season, post-commitment. The plan is to take three officials over the summer and save two for the season.

The 247Sports composite ranks Bryant as the No. 35 overall recruit in the class of 2023 and the No. 2 linebacker.