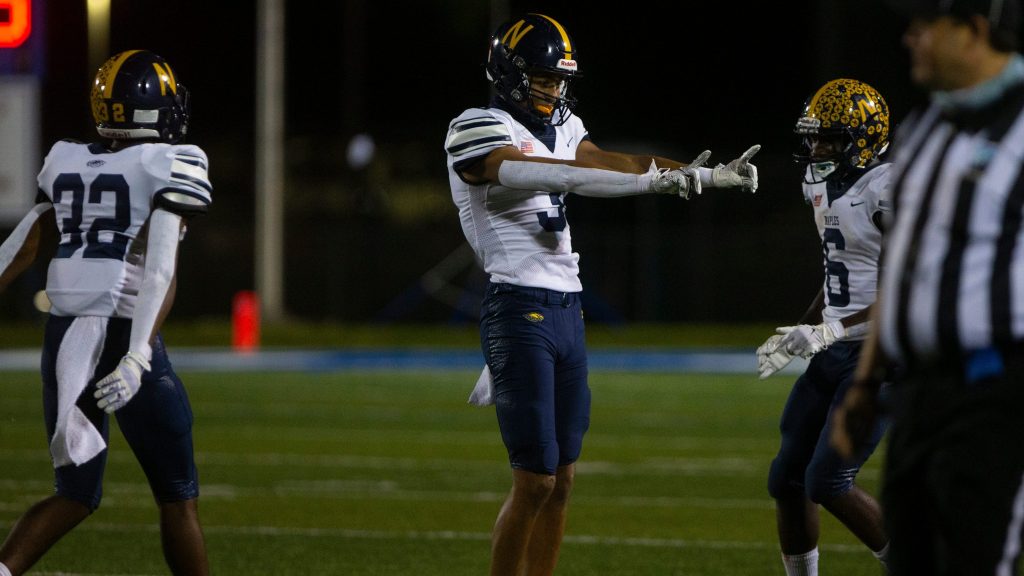 The early signing period began Wednesday and Florida got some good news early when four-star defensive back Devin Moore signed with the Gators after being committed to Notre Dame for months.

Moore was interested in Florida from the start, but Notre Dame won him over in July. The coaching changes at both schools led him to look back at Florida after backing off his commitment to the Fighting Irish, and Billy Napier’s group did what they were hired to do: recruit.

Corey Raymond, Florida’s new defensive backs coach, made a huge difference in Moore’s recruitment, according to Corey Bender of On3. Moore took an official visit to Florida this past weekend, and he picked up one of Napier’s most famous phrases.

Scared money don’t make money. Players are buying into Napier’s vision for the program, and Moore is no exception. He becomes the second-highest rated player in Florida’s 2022 class and should help them move up from 79th in the nation and dead last in the conference.

Moore is a four-star recruit on both 247Sports and Rivals. ESPN isn’t as confident in the young safety and has him listed as a three-star player. On the 247Sports Composite List, he’s ranked No. 252 overall nationally and No. 21 for safeties.

Moore will also get the opportunity to play much closer to home while at Florida. His family was next to him while he made the announcement, and they should have an easier time getting to the Swamp on Saturdays from Naples.