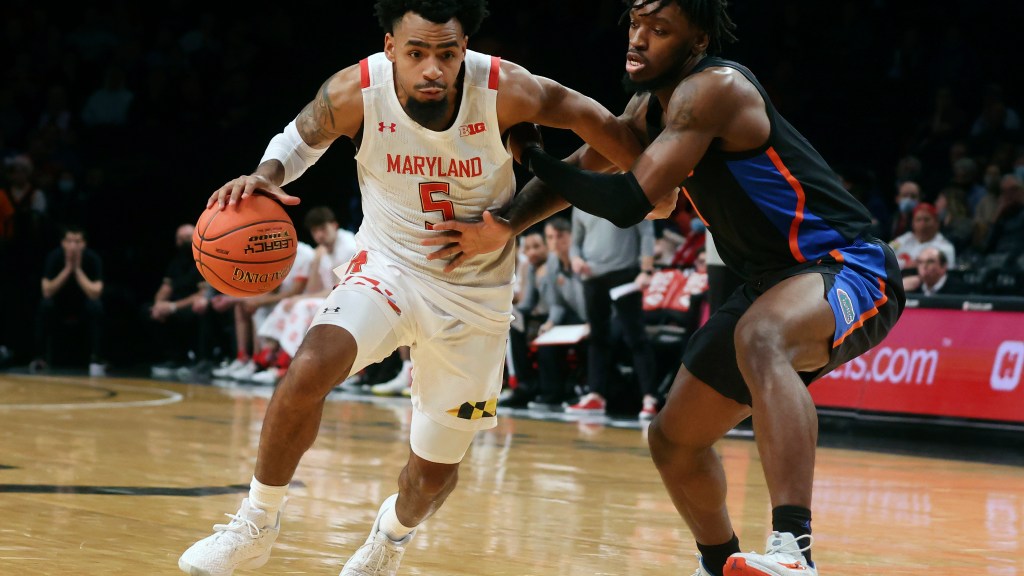 Colin Castleton came into the season on the preseason First Team All-SEC and looked impressive early on. However, once the Gators started playing opponents who were more physical or skilled, his luster quickly faded.

For the first time this season, the former Michigan transfer failed to score double digits, though he skirted the line against OSU and Troy as well. He did manage to pull down 10 rebounds, but early foul trouble limited his playing time and committing his fifth foul with a minute remaining cut his game short.

He was not particularly effective when he was in either. He only made 3 of 9 shot attempts — fortunately all from inside the arc — but his 26 total minutes on the floor feel kind of empty. Sure, he did bring a lot of energy, but there were times where he looked like he was just throwing the ball at the basket from the post hoping for the best.

Further exacerbating the issue is his poor free-throw shooting, which continued tonight with a 3-for-6 effort from the charity stripe to drop him to 59% on the season. For a big guy who does not have a lot of weight to muscle the bigger opponents in college ranks, he needs to take advantage of the free points given to him.

It seems that teams are quickly catching on to his weaknesses and he is not adjusting quickly enough. And those three free throws would have made the difference in this game.