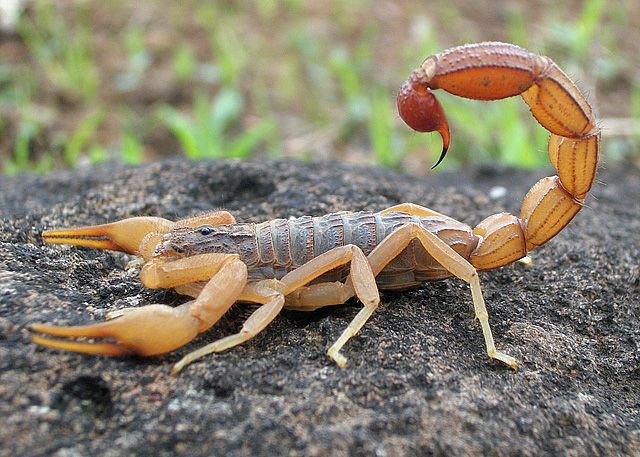 As per reports, scorpions are regularly washed into the streets by heavy rain, while snakes have also been disturbed. The official further added that hospitals across the region are on high alert and doctors have been pulled away from giving vaccinations to treat scorpion stings, the official added. Also Read – Is Lockdown an Answer to Pollution Woes? Have Your Say

The governor of Aswan, Ashraf Attia, has urged people to stay at home and avoid places with trees. Meanwhile, the Egyptian Meteorological Authority (EMA) said the poor weather is likely to continue for the next 24 hours. Also Read – Yuzvendra Chahal on His Equation With Rohit Sharma Ahead of India-New Zealand T20I Series

Egypt is reportedly home to the Egyptian fat-tailed scorpion, which is considered “one of the most deadly scorpions in the world,” with many deaths coming as a result coming from its poisonous stinger, according to the Saint Louis Zoo. The symptoms related to widespread venom effects are likely to include difficulty breathing, muscle twitching and unusual head movements.