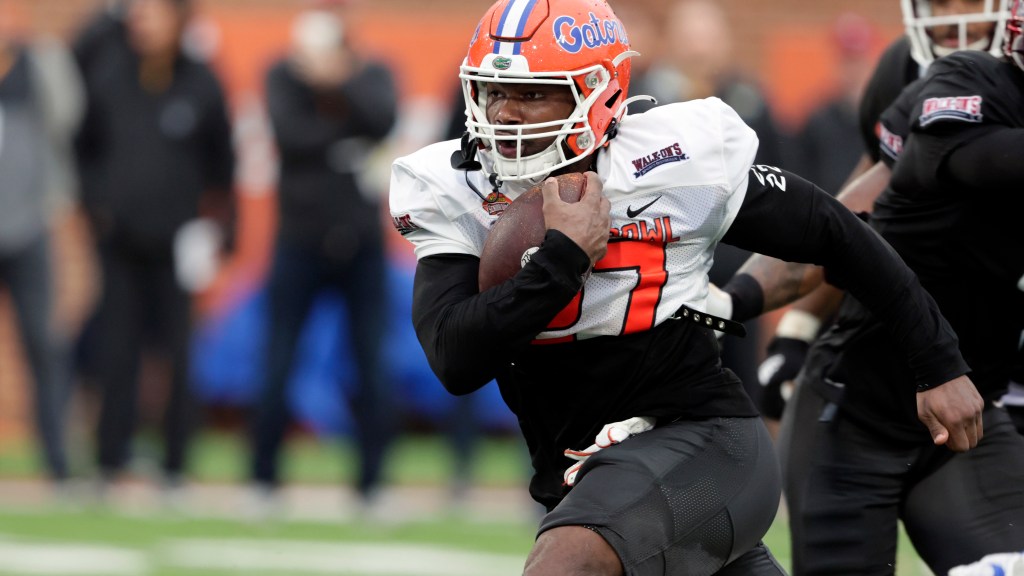 Zachary Carter would have almost certainly heard his name called last year if he had entered the draft, but he definitely made the right call by returning for his final season. He was a leader on defense for the Gators this season and finished with 31 tackles and career-bests in tackles for loss (11.5) and sacks (7.5), both of which were second on the team.

He will likely be the highest-drafted of these three players, and he could hear his name called as early as Day 2.