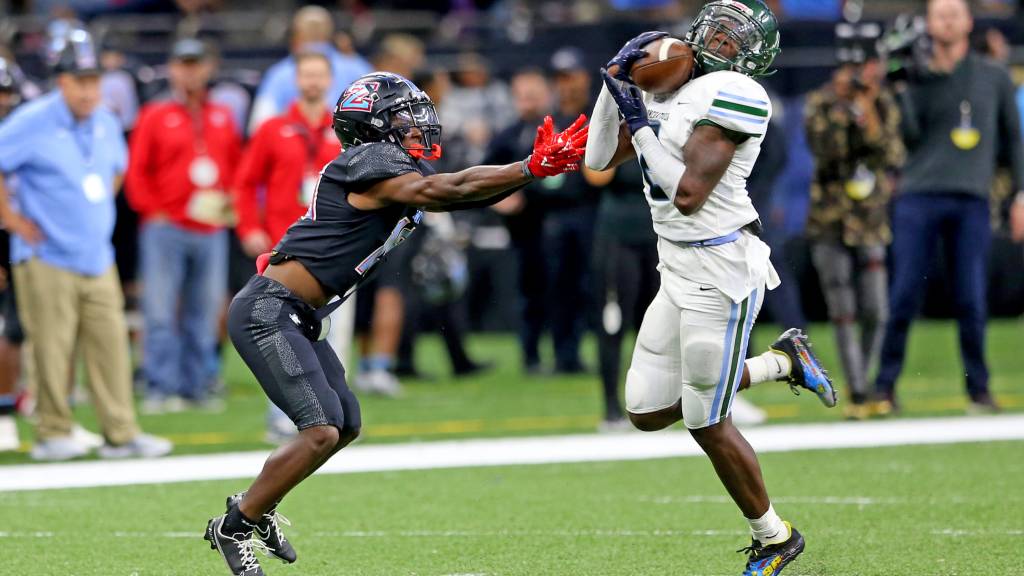 The Gators are gearing up for one of the biggest recruiting weekends they’ve had in a while. Ten players are set to visit this weekend, but that number was originally supposed to be 11. On Thursday night, four-star Ponchatoula, Louisiana safety Jacoby Mathews decided to push his visit back to the weekend of Jan. 21.

Instead of Mathews visiting the Swamp, defensive coordinator Patrick Toney traveled to Louisiana to see him on Friday morning, instead. It’s the first day of the contact period after the end of the dead period following early signing day.

Mathews, the No. 36 overall recruit in the country per the 247Sports Composite, has never visited Gainesville, but he’s been a top target for the new staff since they arrived. The one-time LSU commit previously told 247Sports that his relationships with coach Billy Napier, who spent the last four years coaching in Louisiana, and cornerbacks coach Corey Raymond, who initially recruited him to Baton Rouge, make him feel comfortable.

“I love it because, even though they went there (Florida), they still stuck to us,” Mathews said. “They stuck to recruiting us. When Coach Napier left ULL, the day after he hit me up. Coach C-Ray hit me up the day after he left LSU. I just knew they wanted me still and I can trust them too. They just let me know every time we got on the phone that I have a bright chance to start and how they are making beautiful changes so I can come in and ball for the better. I know for a fact I can trust those guys. Both Louisiana guys trying to get me out of Louisiana.”

The Gators are in a good position for Mathews, who plans to announce his decision on national signing day on Feb. 2.