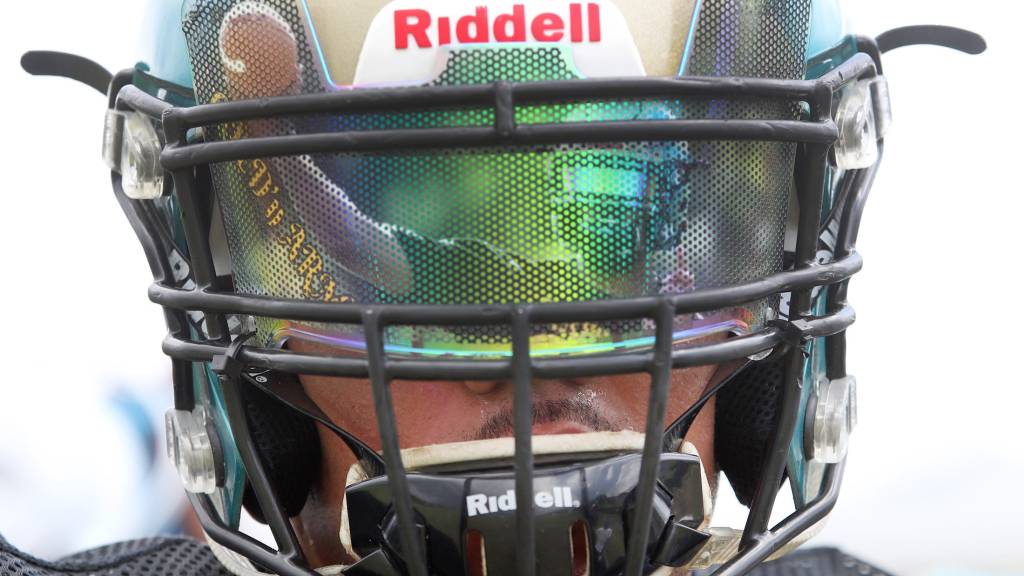 Florida’s 2022 class continues to grow, and now coach Billy Napier has found his first quarterback recruit. On Monday, Tulsa (Ok.) Lincoln Christian quarterback Max Brown announced that he would be committing to the Gators.

Brown was a former Central Michigan commit, but he decommitted from coach Jim McElwain and the Chippewas on Jan. 23 following his official visit to Gainesville this past weekend. It was there that he picked up a Florida offer, and he made his choice official shortly after.

He replaces Nick Evers, who decommitted following the coaching change and later signed with Oklahoma, as the quarterback recruit for this cycle. He announced his decision via his Twitter account.

Brown, the No. 1739 recruit in the class and No. 110-ranked quarterback, isn’t a highly rated recruit but he picked up some late interest, including from Washington, who he was slated to visit this coming weekend. Now, that trip is off as he prepares to make things official with the Gators on national signing day.

He told 247Sports’ Blake Alderman that getting the chance to see the campus solidified Florida as his first choice.

Brown said the two relationships that were most influential in guiding him to Gainesville were those with Napier and Ryan O’Hara, an off-field analyst who will primarily work with quarterbacks. He told 247Sports that he knew he wanted to commit during the conversation with Napier where an offer was extended.

“When we talked about getting the offer when I was on the visit and I sat down with them, I knew I wanted to go there,” Brown said. “I sat down and talked with my family for about 30 minutes and that was when I knew I was going to be a Gator. It was a lot to process, but when we sat down, we made it official with Coach Napier.”

With the commitment of Brown and three-star defensive lineman Andrew Savaiinaea on Monday, Florida’s class is up to No. 26 in the national rankings from 247Sports, and it is no longer the SEC’s worst class, ranking ahead of Vanderbilt at 13th.