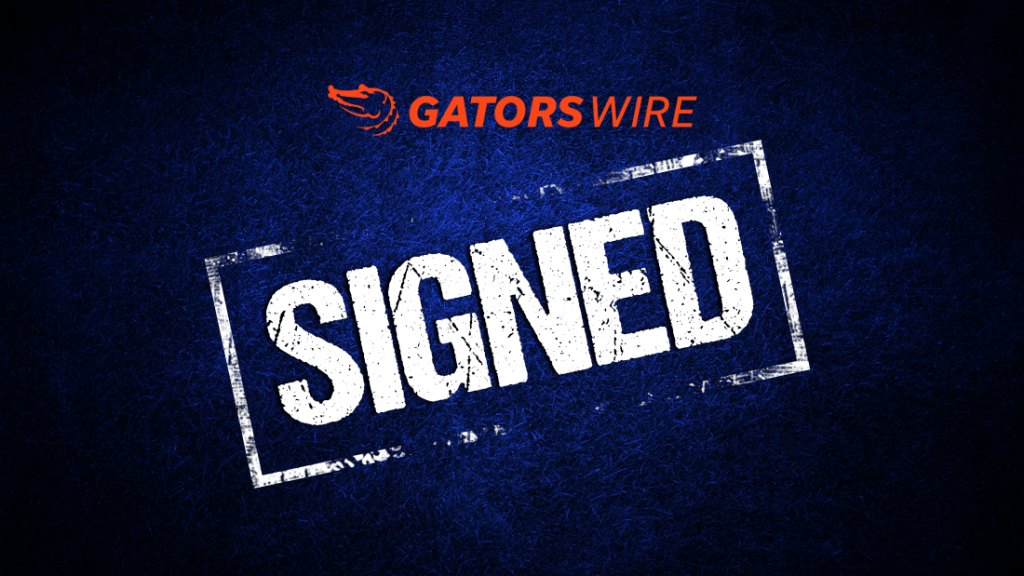 After a bumpy recruiting process, Florida secured the signature of four-star linebacker Shemar James, after all. James, a product of Faith Academy in Mobile, Alabama, is the No. 64 player in the 247Sports Composite and No. 7-ranked linebacker. He’s also considered a five-star prospect by rivals.

James committed to Florida on June 20 following an official visit, but midway through the 2021 season amid the Gators’ on-field struggles, he rescinded his pledge on Oct. 20 and reopened his recruitment. He had taken a visit to Georgia the weekend leading up to his decommitment, and though he never committed to the Bulldogs, he was considered a Georgia lean (though Alabama was also in the mix).

4 ⭐️ Lb Shemar James commits to Florida! Another huge get for the gators! #ChosenFew22 pic.twitter.com/gkeqo9ikdW

An incredibly gifted athlete who also ran track, the 6-foot-2-inch, 212-pound player projects largely as an off-ball interior linebacker. However, he has very good ball skills relative to the linebacker position, per his evaluation from 247Sports’ Gabe Brooks.

All things considered, it’s been a very good early signing day for coach Billy Napier‘s team. Florida opened the day by signing uncommitted four-star cornerback Devin Moore from Naples, and it made waves by signing five-star IMG Academy safety Kamari Wilson — who was also a Georgia lean until he visited UF last weekend. James, alongside Wilson and Oklahoma defensive lineman Chris McClellan are the only top-100 players in Florida’s class.

Florida’s class barely cracks the top 50 and remains the worst class in the SEC, but it has moved up 26 spots from where it ranked this morning. Now, with James on board, UF will at least enter the regular signing period in February with some recruiting momentum on its side.