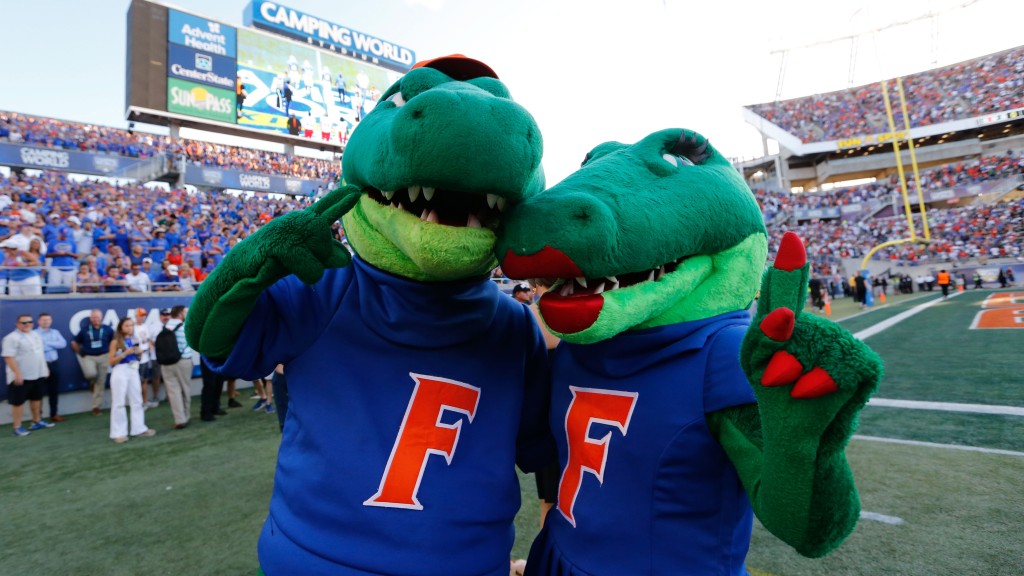 The University of Florida has a proud tradition of excellence in both competition and in the classroom, and the latter continues to be the case in the 2021 Fall SEC Academic Honor Roll, which was released by the conference on Tuesday. To be precise, 110 Florida Gators were named among a total of 1,203 student-athletes honored for their scholastic efforts, including 54 football players — just one short of a program-record 55 set the previous season.

The honor roll includes cross country, football, soccer and volleyball, and is based on the grades earned during the 2021 spring, summer and fall terms. According to the press release, “Any student-athlete who participates in a Southeastern Conference championship sport or a student-athlete who participates in a sport listed on his/her institution’s NCAA Sports Sponsorship Form is eligible for nomination to the Academic Honor Roll.”

Some of the more notable names on the list are Kaiir Elam, Trey Dean III, Brenton Cox Jr., Zachary Carter, Jeremiah Moon, Rashad Torrence II, Justin Shorter and Nay’Quan Wright, just to name a few. The gridiron Gators’ majors range from Classical Studies to Biomedical Engineering, showing a diverse spread of interests among the members of the football program.

There are many things that make folks proud to be a Florida Gator, and leading in the books is one of the best ways to bring pride to the beloved Orange and Blue.