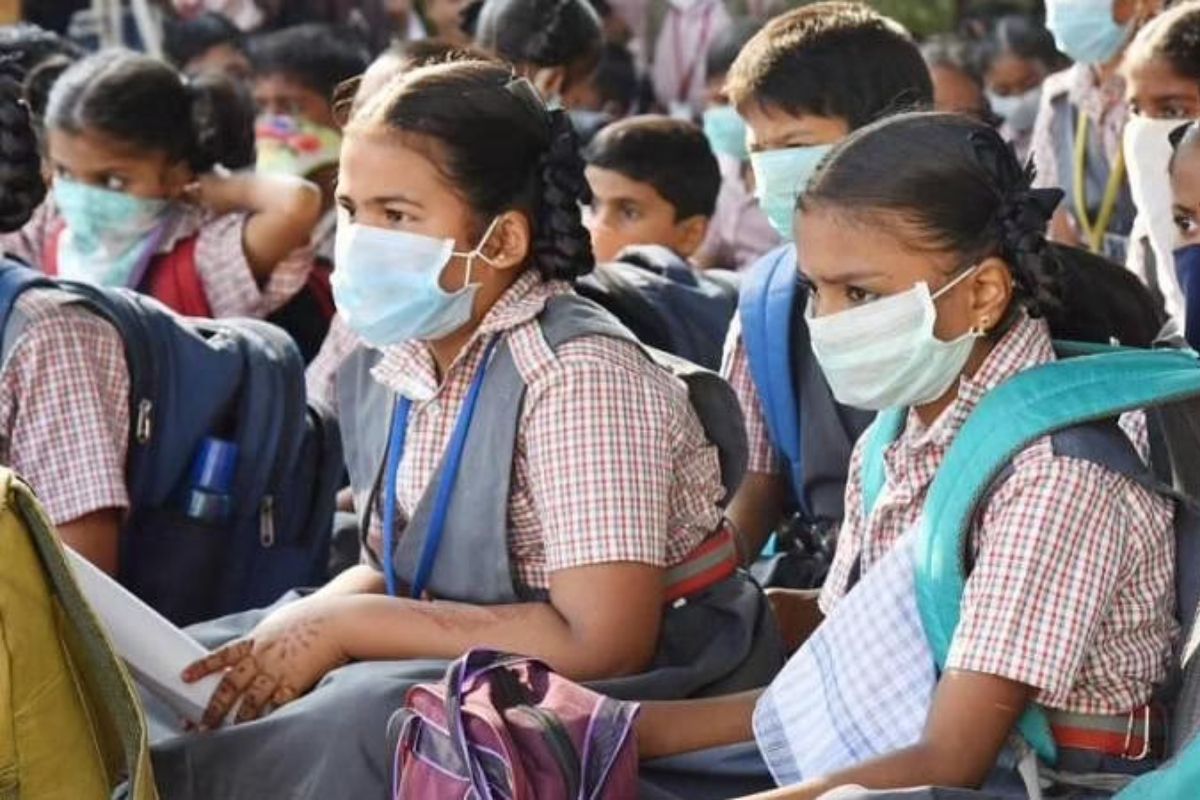 A private nursing college in Mangaluru has been sealed down following nine students testing positive on Monday. Mangaluru City Corporation Commissioner Akshy Sridhar said that as many as 173 students were attached to M.V. Shetty College in Kavoor following the incident. All students returning from Kerala were also tested. Also Read – Karnataka Postpones Midterm Exams For Class 12 Students

The swab samples of students have also been sent for genomic testing.

With the threat of the new Omicron variant and the increases in the number of COVID-19 cases in educational institutions, Karnataka Education Minister B.C Nagesh had hinted that closure of schools. However, as of now, there has been no official confirmation about the same.

Karnataka reported the first case of the Omicron variant in India. As per the latest statistics that have been released by the office of the Commissioner of Public Instruction, as many as 130 children from classes 1 to 10 have tested COVID-19 positive.

In a residential school in Karnataka’s Chikkamagalur, 92 COVID-19 cases were reported. To battle the spread of the rising COVID-19 cluster, more swabs have been collected from the staff as well as students of the educational institutions. Further, the government also decided to take several measures such as postponement of events in educational institutions and others.