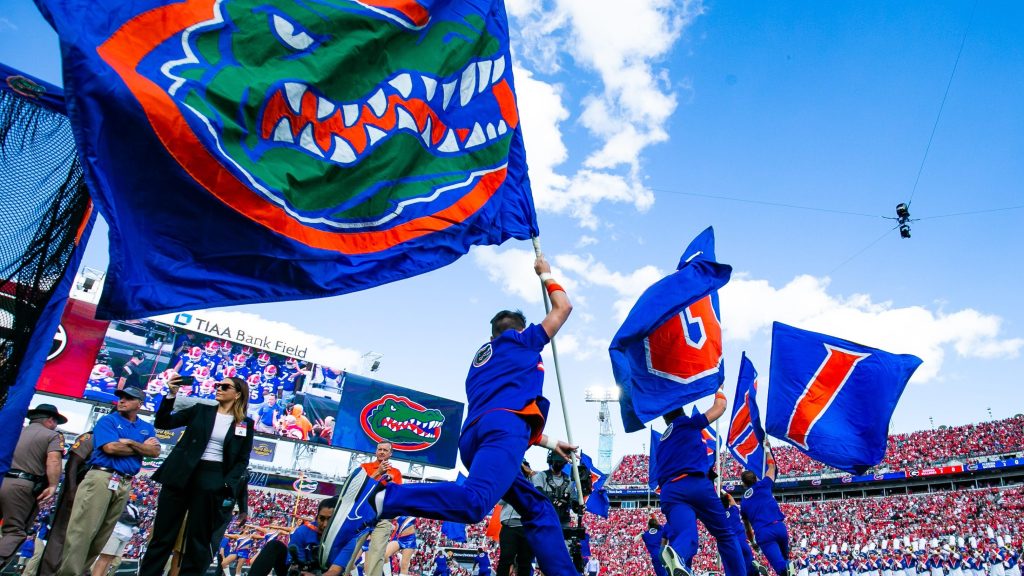 After losing to South Carolina a week ago, Florida needs to win two of its last three games to qualify for a bowl game. FCS Samford comes to Gainesville on Saturday, and the Gators should be able to secure one of those victories barring a 2013-esque collapse from Florida.

It’s unclear who will start at quarterback for UF on Saturday, but it looks like Anthony Richardson will be available once again after injuring himself dancing last week. He should be able to put together a much better performance than he had against Georgia. Justin Shorter led the team in targets last week, but Richardson likes to go to Jacob Copeland a bit more often than Emory Jones does.

Mohamoud Diabate raved about the energy coach Christian Robinson has brought to the team since being named Florida’s defensive play-caller. Already the team leader in tackles, Diabate should once again be the obvious leader on defense against Samford.

Defensive lineman Daquan Newkirk went down with an ankle injury last week, so it’s worth keeping an eye on his production and apparent health this Saturday.

Samford brings a few weapons of its own to take on the Gators. Quarterback Liam Welch averages just under 300 passing yards a game and has 17 touchdowns this season. His favorite receiver is by far Montrell Washington, who has 250 more receiving yards than the team’s next best receiver. Welch can run the ball too. He has the second-most rushing yards on the team and a team-high five rushing touchdowns. Stanton Jay, the Bulldogs’ lead running back, has added another 545 yards on the ground and also has five touchdowns

On defense, linebackers Nathan East and Trimarcus Cheeks pose the biggest threat to Florida. East is the team leader in tackles and his two sacks are also a team-high. Cheeks force two fumbles against the Citadel last week, so the Gators will have to take extra care of the ball when going up the middle.

Although it’s been a down year for Florida, things should go in favor of the Gators on Saturday. The skill gap is apparent and Dan Mullen is next to be fired if his team drops a home game to an FCS squad.