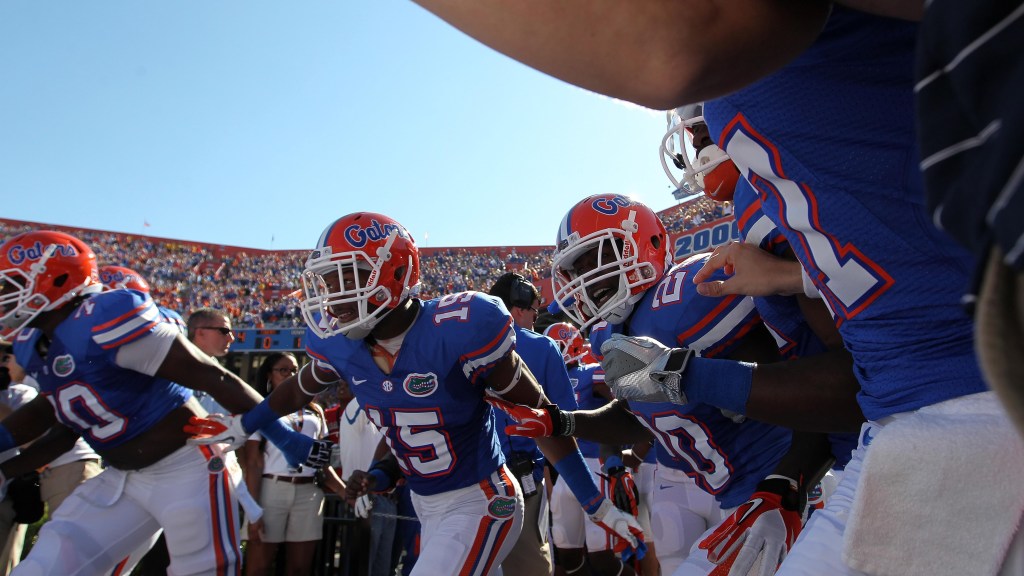 It’s been a bad year for Florida overall and many of the Gators’ biggest failures have come on the road against conference opponents. The crowd in Kentucky forced half a dozen false starts, Emory Jones and Anthony Richardson combined for four picks against LSU and the defense epically collapsed in South Carolina.

All of that makes Saturday’s matchup against Missouri one of the most important games of the year for the Gators as Florida risks finishing with just two conference wins for the first time since 1986.

When the Gators were winning games easily, the offense controlled the game by running the ball relentlessly. Dameon Pierce continues to be effective without requiring dozens of carries, but it may be time to feed him the ball.

Richardson is healthy and should be able to play but Dan Mullen has said that the team will go with Jones as the starter after his record-breaking performance against Samford. Still, Richardson could revert back to his role of only playing in designated series and continue to positively impact the team.

Defensive lineman Zachary Carter was suspended half a game for fighting in a brawl against Missouri last year. This could serve as a revenge game of sorts for Carter. He’s currently tied for fourth in the conference with seven sacks on the year, but three of those came in the season opener. It’s also defensive back Jaddarius Perkins‘ first time back at Mizzou since transferring, making it a different kind of revenge game for him.

Missouri’s offense comes down to one man, Tyler Badie. He averages over six yards per carry and has gotten the ball 200 times this year. Connor Bazelak should be the starter at quarterback on Saturday but coach Eli Drinkiwitz could opt to go with Brady Cook as he did in the fourth quarter against South Carolina.

On defense, the front seven isn’t much to worry about, but some defensive backs could pose Jones a problem. Jaylon Carlies leads the team in interceptions with four and Kris Abrams-Draine has three of his own. Abrams also leads the team in pass breakups with six.